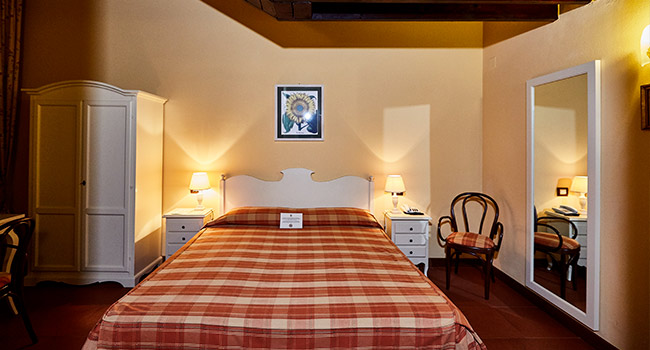 Located in the ancient Piazza XXIII Aprile, which has remained substantially unchanged since the 17th century, in the heart of Pomponesco, a small town included among “I Borghi più belli d’Italia” (an association of Italy’s most beautiful villages), the hotel is housed in a 1630s building once belonging to the Gonzaga family.
A short walk from the hotel via an ancient stone stairway straddling the main embankment of the Po River leads to the Garzaia Nature Reserve, which covers 96 hectares and provides a nesting area for owls and other birds, such as the little egret and the black-winged stilt.

The 11 rooms, which include singles, doubles and triples, afford a pleasant view of the garden or courtyard and feature all modern comforts: from telephone and satellite TV to a mini-bar and air-conditioning, which can be regulated via an independent thermostat. Room service is also available on request.

All rooms have a desk area for those staying for work and a free Wi-Fi connection can be accessed throughout the facility. 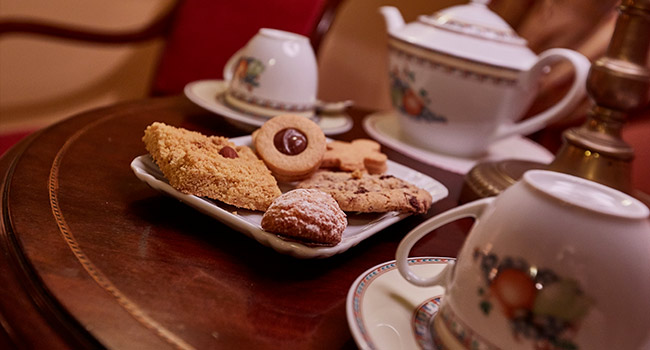 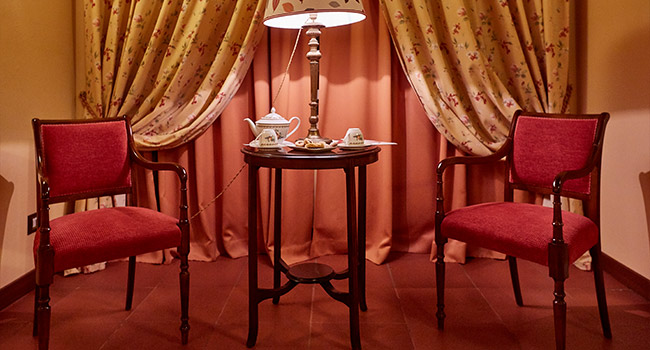 Its location in one of “Italy’s most beautiful villages”, the charm of the 17th-century noble palace, the magnificence of the frescoed restaurant hall that was formerly a 19th-century theatre, the romantic superior double rooms, embellished with ancient wooden trusses and exclusive furnishing accessories make the Albergo Trattoria Il Leone the ideal place for a romantic weekend in the tranquillity and elegance of a location that has been keep exceptionally intact over time. 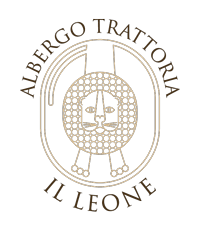